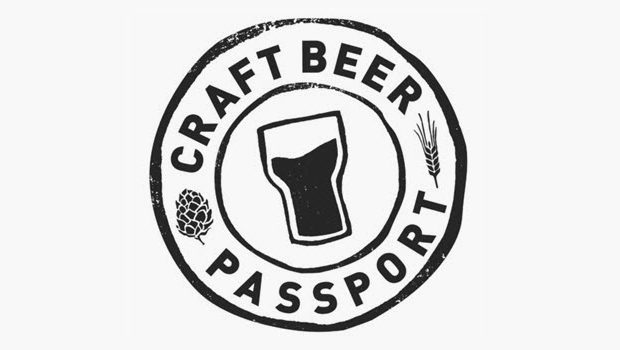 London – Craft Beer Passport has launched in London and its surrounding areas such as Woodstock and St. Thomas.

“Visit any of the participating establishments on your Passport and be rewarded with a 12oz. craft beer for only $2 (the legal minimum price) and a digital stamp left by your server to prove that you really went the distance! The app’s custom map makes it easy to find the next closest stop, the best route to your #favourite bar or brewery, or to plan an evening bar crawl through parts of town you rarely get to visit,”  the service explains.

Current participating breweries and venues include:

Since launching in 2014, the program has gone fully mobile with Android and iOS apps, and has already expanded from Toronto to Hamilton and Ottawa. 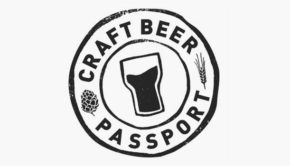 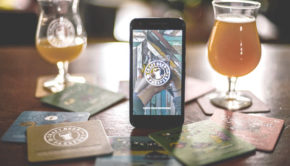