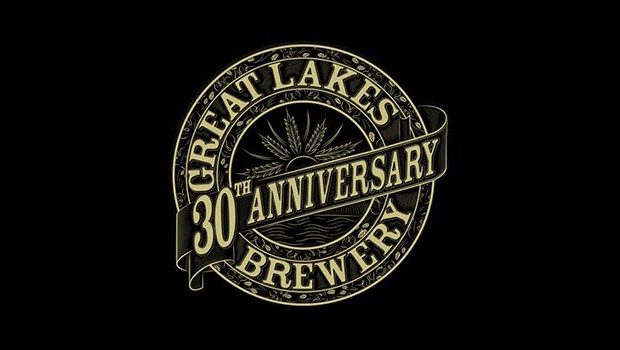 Toronto – Great Lakes Brewery will premiere their 30th Anniversary Documentary on Sunday December 10, 2017 at the Kingsway Theatre in Etobicoke, the brewery announced today.

“February 12, 2017 marked our 30th anniversary in the craft brewing industry. To celebrate this historic milestone we decided to capture our year on camera with the help of the talented David Hodge,” says Great Lakes. “As we near the end of 2017 and enter our 31st year in business, we wanted to take you behind the GLB scenes with a full length documentary that sheds light on your fiercely independent craft brewery.” 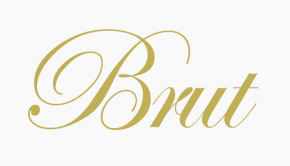 The Brut IPA has arrived in Ontario; Here’s an overview → 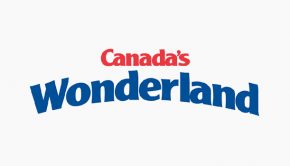 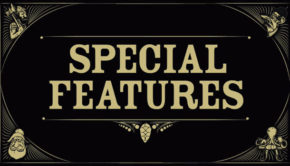 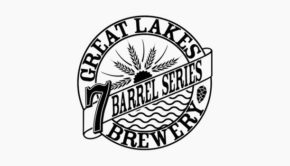