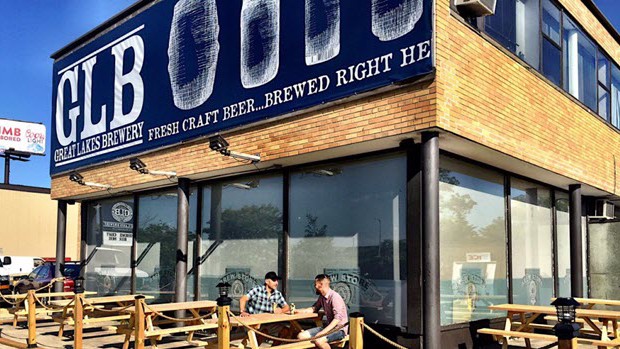 Toronto – Great Lakes Brewery celebrates its 29th birthday this Friday February 12, 2016 – it was incorporated in 1987.

Visitors to the brewery can sample the following beers for $2 each:

“Also, throughout the day, beginning at 7:01am and ending at 9:29pm, our social media feeds (Twitter and Facebook) will be pushing out 29 different interesting facts about GLB. Every 29 minutes will feature a fact along with an image. We will be using #GLBturns29 hash-tag to catalogue each tweet,” Burtch adds.

The Brut IPA has arrived in Ontario; Here’s an overview →