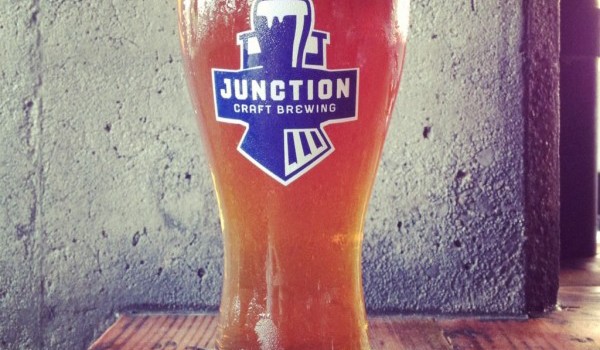 Junction Craft Brewing on track and under construction in The Junction

TORONTO, ON – Junction Craft Brewing announced today that it has moved into new premises for the brewing, sale and distribution of its popular craft beers. The brewery is located on Cawthra Avenue in The Junction, close to the former site of the West Toronto C.P.R. station. Construction has started on a 3 hectolitre brewhouse, tasting room and retail outlet.

“We’re very excited to get going here by the early fall of this year,” said Junction Craft’s President Tom Paterson. “Up to this point Conductor’s Craft Ale has been available as draft, mostly in Toronto area establishments. There’s been such a great response that we’ve decided to brew other styles of beer, and make these available in 500 mL bottles and 1.9L growlers, available directly from the brewery. In addition to our signature Conductor’s Craft Ale, these new beers will also be available in draft and cask formats for our licensee customers.” 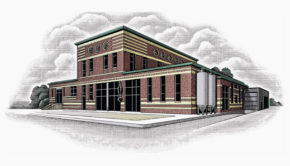 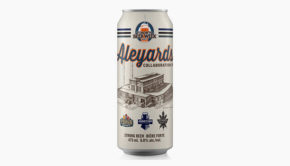 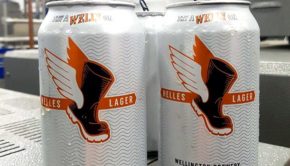 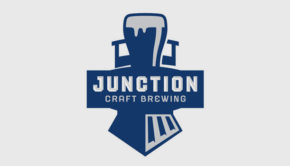