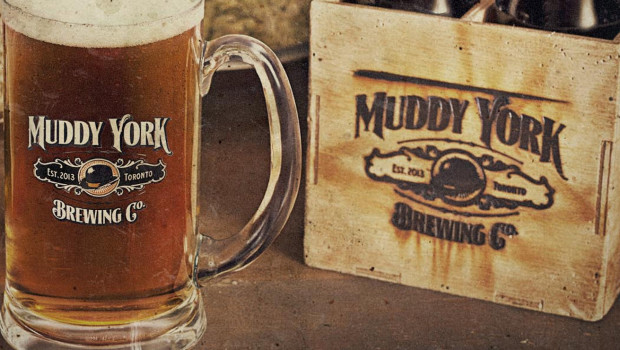 The east Toronto brewery, launched originally in January 2015 by Jeff Manol, says it will have on hand its flagship Porter, Amber and Diving Horse Pale Ale. Its Double IPA is scheduled for a late-July release.

Canada Day hours are 12-4pm at 22 Cranfield Rd. Cash and credit only. 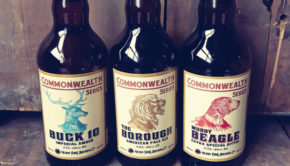 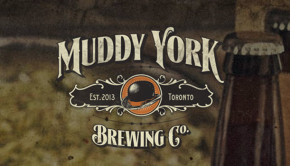 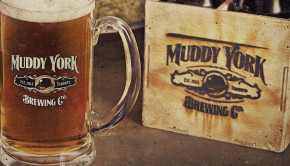