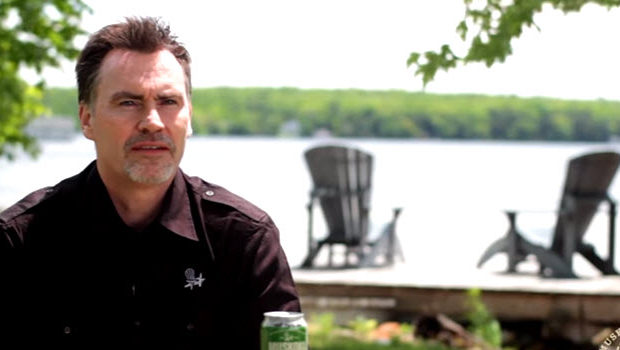 Bracebridge – Muskoka Brewery today announced that its founder Gary McMullen, who helped launched the brewery in  June 1996 with the late Kirk Evans, is leaving the company.

Todd Lewin, formerly the brewery’s VP of Sales and Marketing, will take the reigns as President.

“For the past 23 years, Gary has been a pioneer in the craft beer industry and a true visionary, leader and mentor to us all. Cheers, Gary! We will carry on this amazing journey you started,” said a statement by Muskoka Brewery.

McMullen’s future plans were not noted. 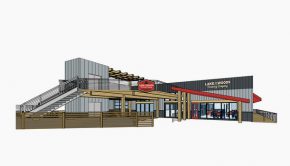 Lake of the Woods Brewing to open Minnesota brewery →

Strange Brewing opens to the public in Prince Edward County → 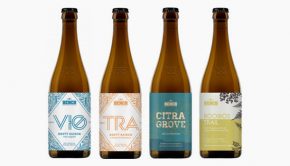