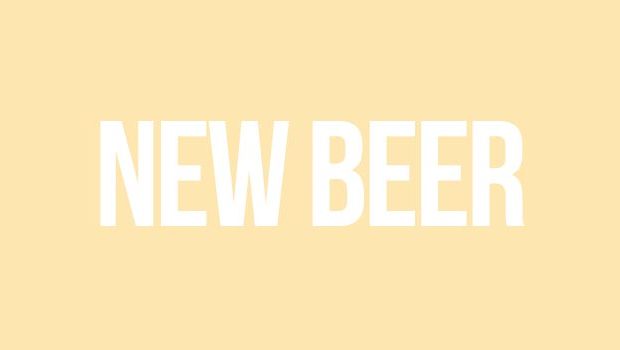 Whitewater Brewing in Cobden and Ottawa Valley has released Astrolabe 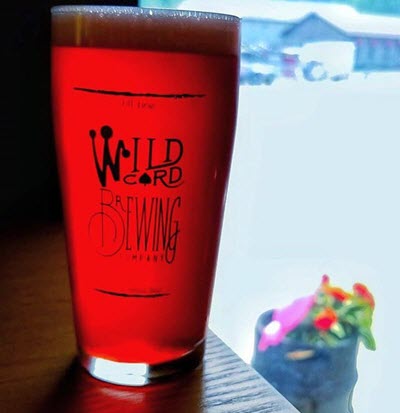 IPA – based on Australian Galaxy hops.

Clocktower Brewpub in Ottawa (all locations) is now pouring No. 7 IPA and White Stout.

Wild Card Brewing in Trenton has brough back Purple Sour Ranger – kettle-soured and conditioned on raspberries.

Bellwoods Brewery in Toronto has Jelly King Pineapple-Blueberry available now at both breweries. 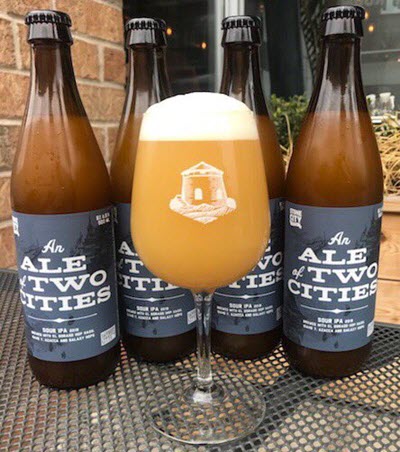 Refined Fool Brewing in Sarnia has brough back You Are Lazy, Susan Rosemary Gose.

Clifford Brewing in Hamilton has released a new Cherry Lager.

MERIT Brewing in Hamilton has launched One For Us Brut IPA – described as a “new style of IPA coming from the west coast that create a bone dry beer that blends vinious (think suav. blanc) flavour profiles with the intensity of an IPA.” Their Earl Grey Tripel is also back. 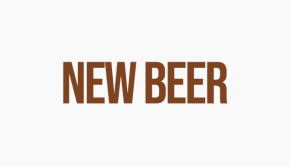 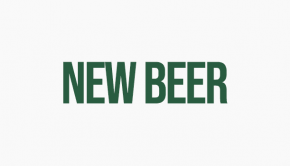 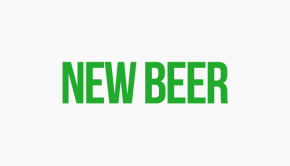 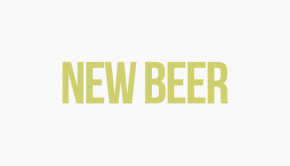