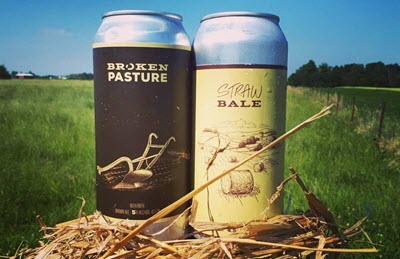 The Chatham Daily News outlined the launch of the new brewing company – founded by Michael Noltie – which is currently producing their beer at Forked River Brewing in London.

“The brand name itself is a nod to his father, who used sod buster, the old word for farming, as his citizen band radio handle when he was a kid,” notes the paper.

The article notes that Noltie hopes to build a small brewery in his community of Dresden in the future.