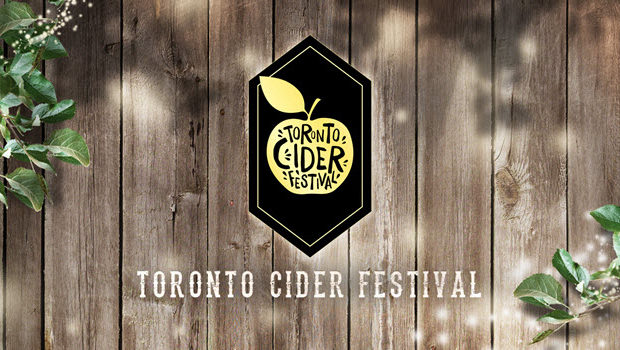 Toronto – On Saturday August 26, 2017 over 70 ciders will be served by 28 cider makers – including 22 local cideries – at the third annual Toronto Cider Festival at Sherbourne Common at Sugar Beach in Toronto. 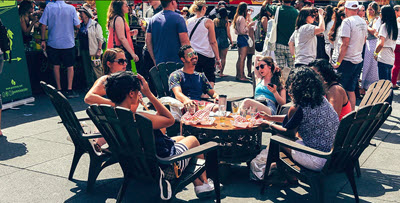 “Over the years, the organization has been heavily involved in promoting local farmers, music talents, and arts, all while staying true to its values of sustainability and social responsibility,” organizers explain. “While growing as a business, the organization has equally grown as a community contributor, having established a Scholarship Foundation for Event Management Students at George Brown College, being an official member of the Ontario Craft Cider Association and Tourism Toronto and working with Coach Canada to encourage responsible drinking and festival attendance.”

A weekend getaway to Prince Edward County and trip to Vancouver are also up for grabs, both to further support travelling within Canada says Toronto Cider Festival.

Tickets – $30 each – include a sampling glass and four drink tokens and are available now.

Attendance is expected to reach 3500. 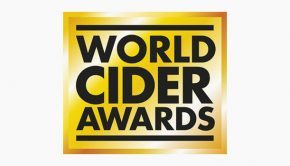 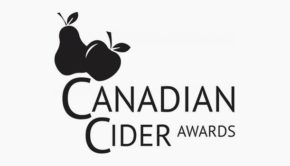